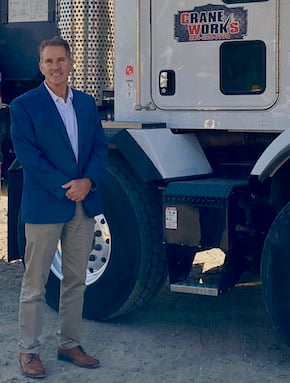 Scott is a former CraneWorks customer, joining the company with forty years of crane industry experience. Scott began his journey at just 17 years old in Huntsville, AL. Scott operated cranes and forklifts, drove trucks, moved machinery, and repaired equipment for his first 16 years in the industry. “I’ve known and respected Scott for a long time during his tenures at other companies, and I never imagined until recently we’d have the chance to bring him on board here at CraneWorks. This addition gives us a pretty formidable leadership team, and an exciting future as a company to look forward to.” 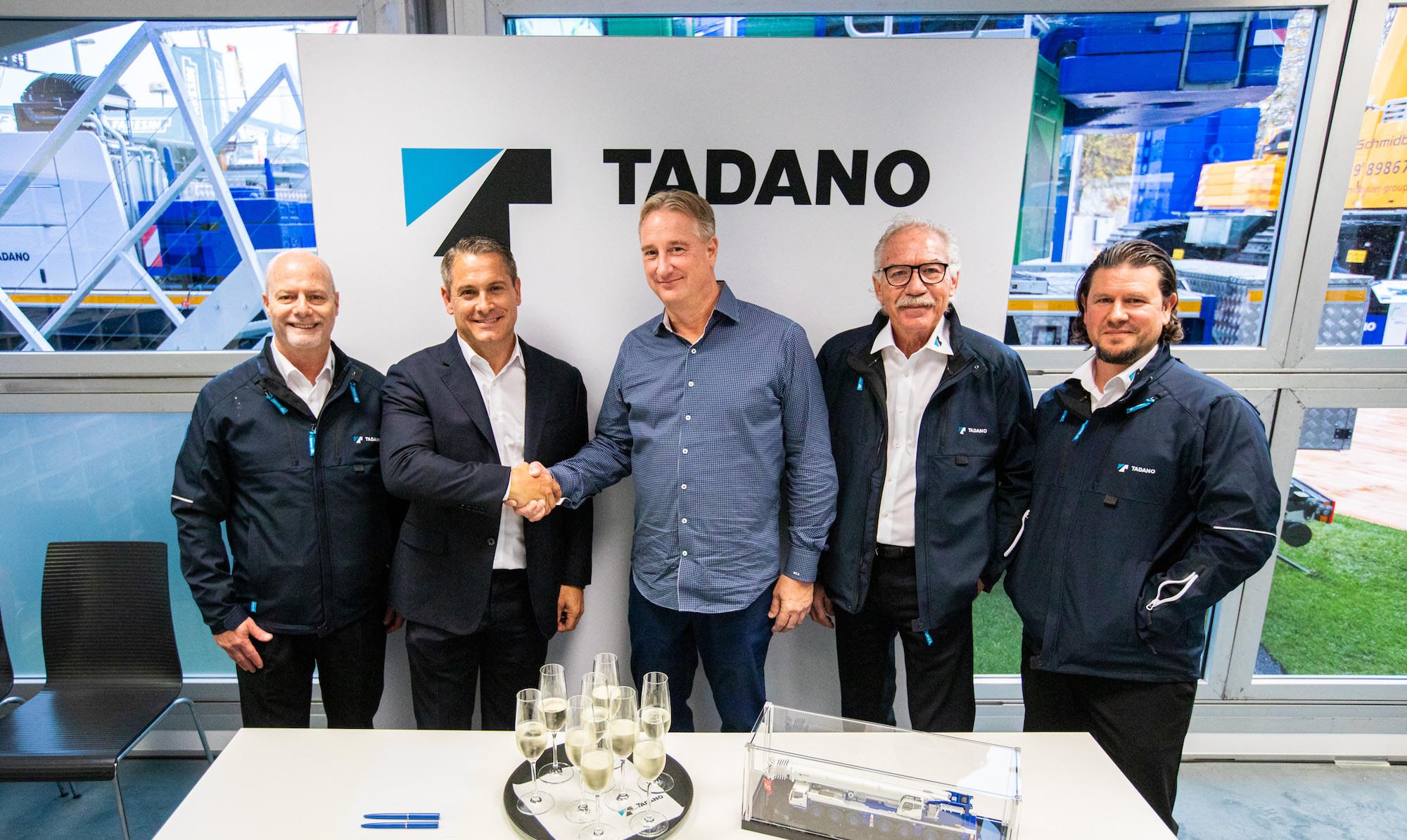 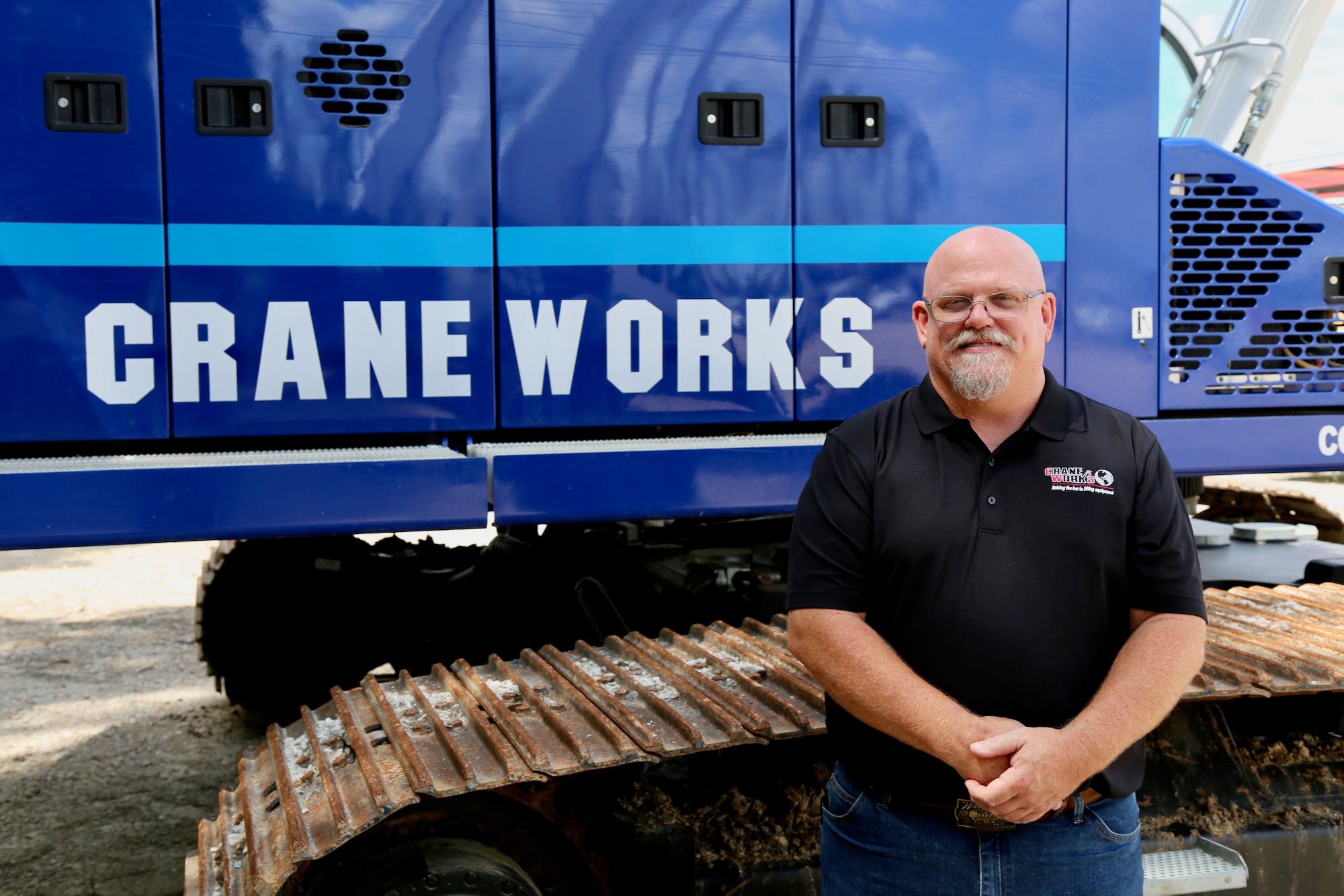 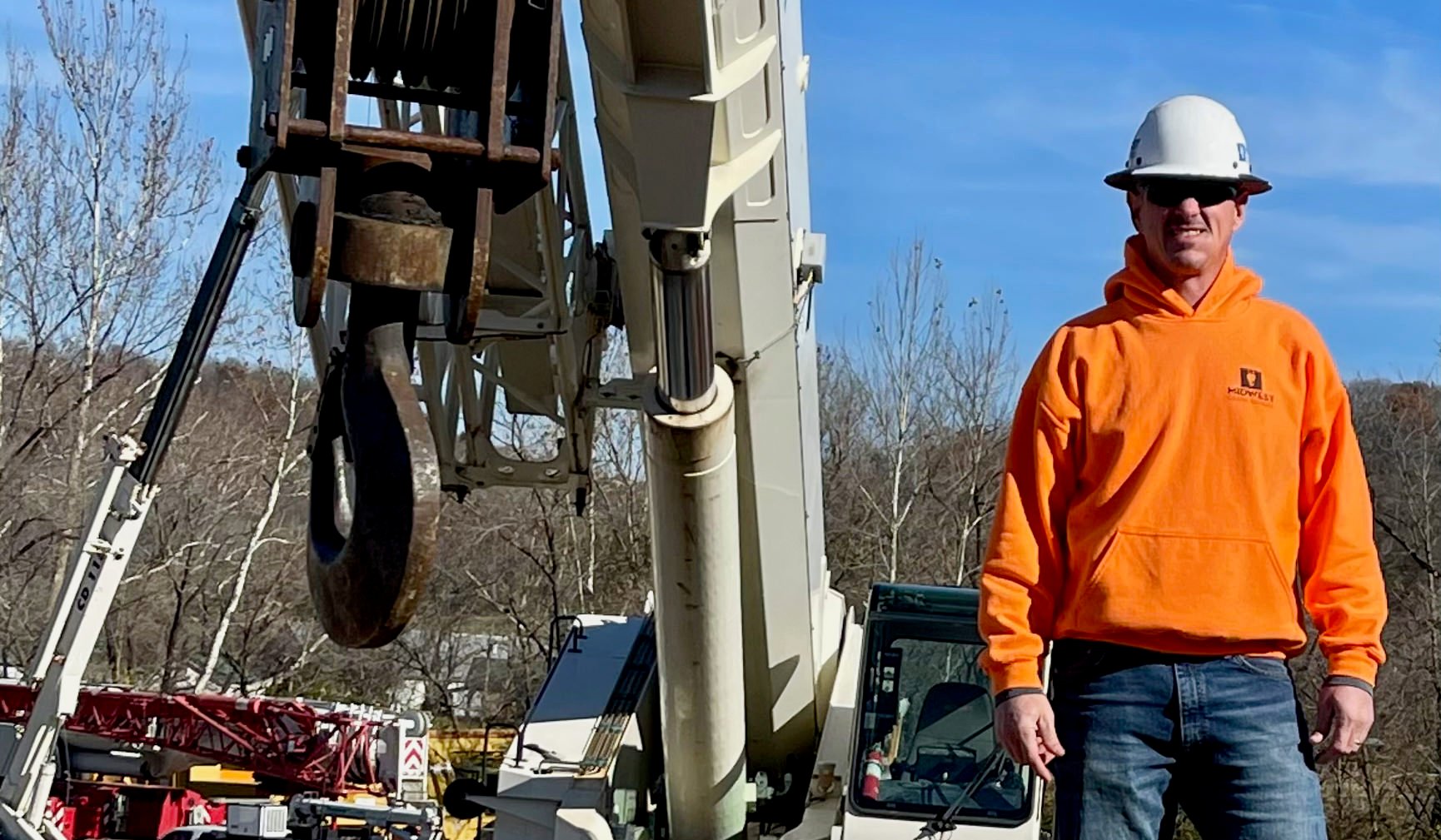