CraneWorks Now Has the 8th-Largest Crane Fleet in North America 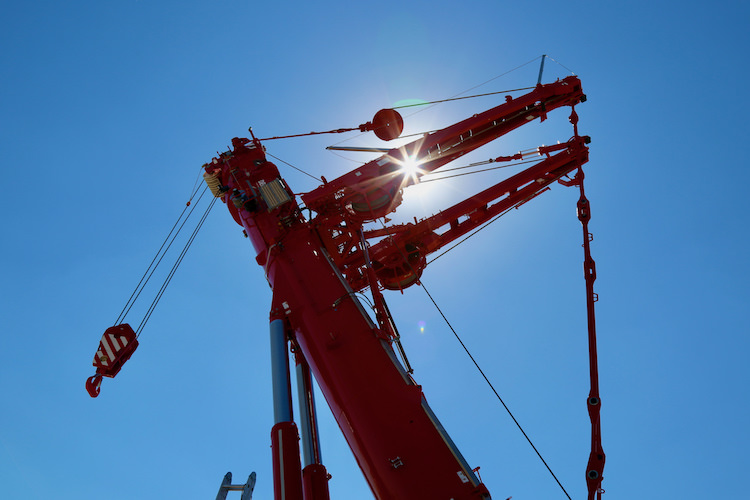 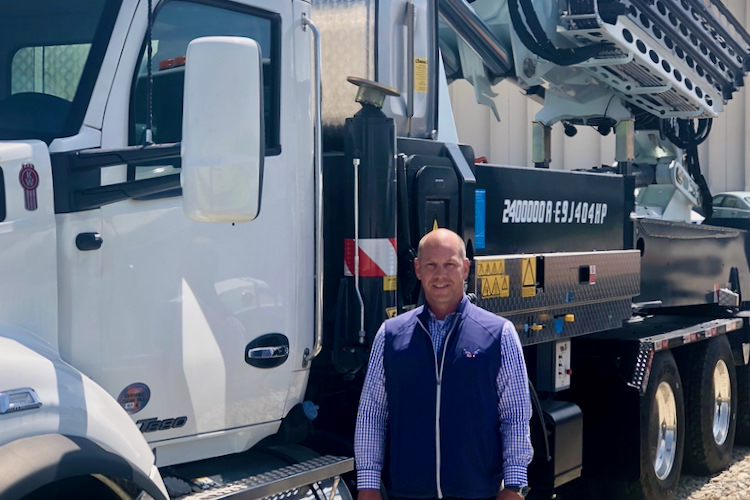 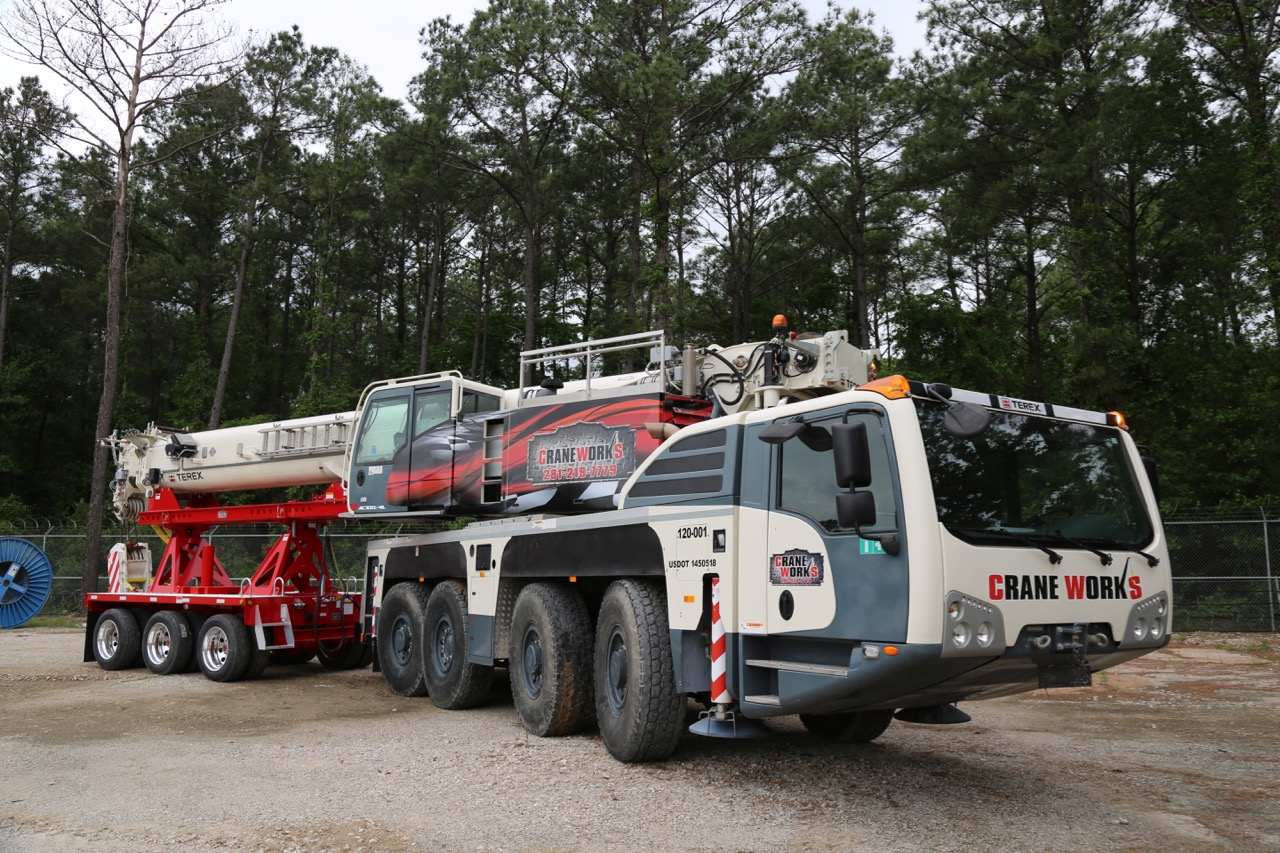 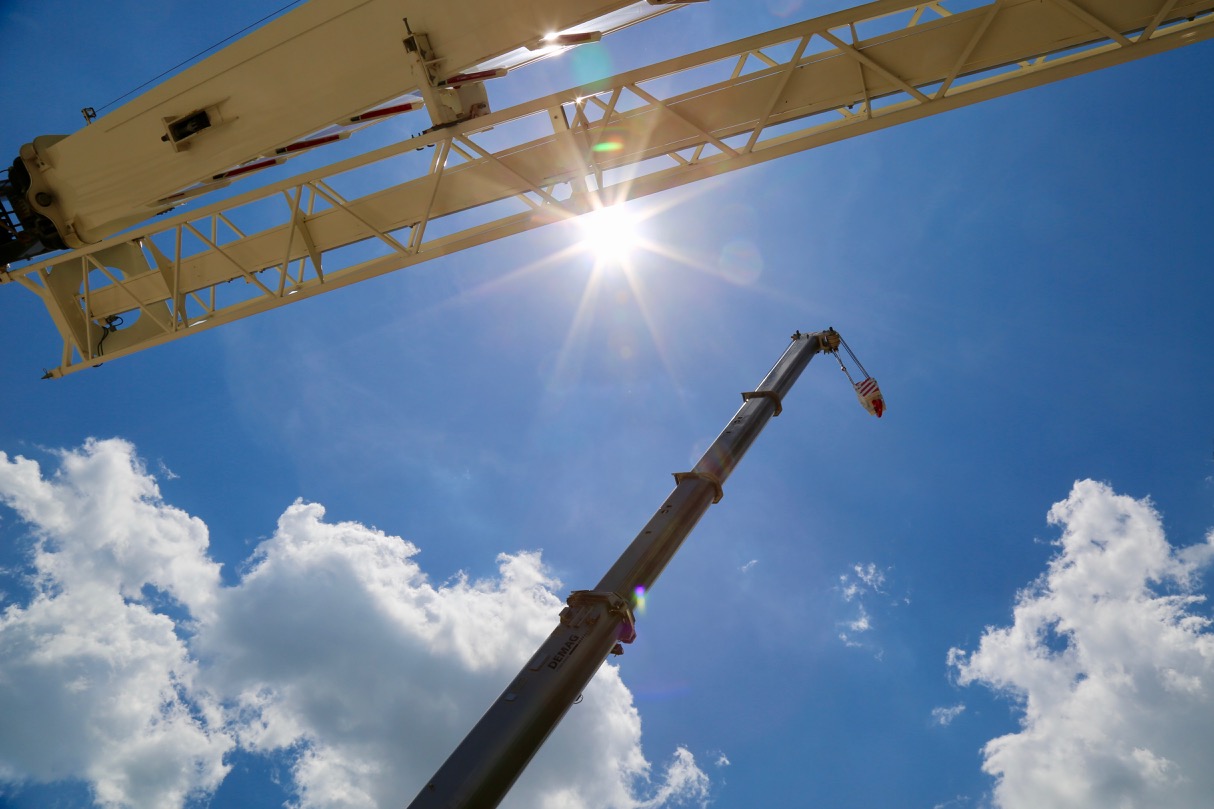